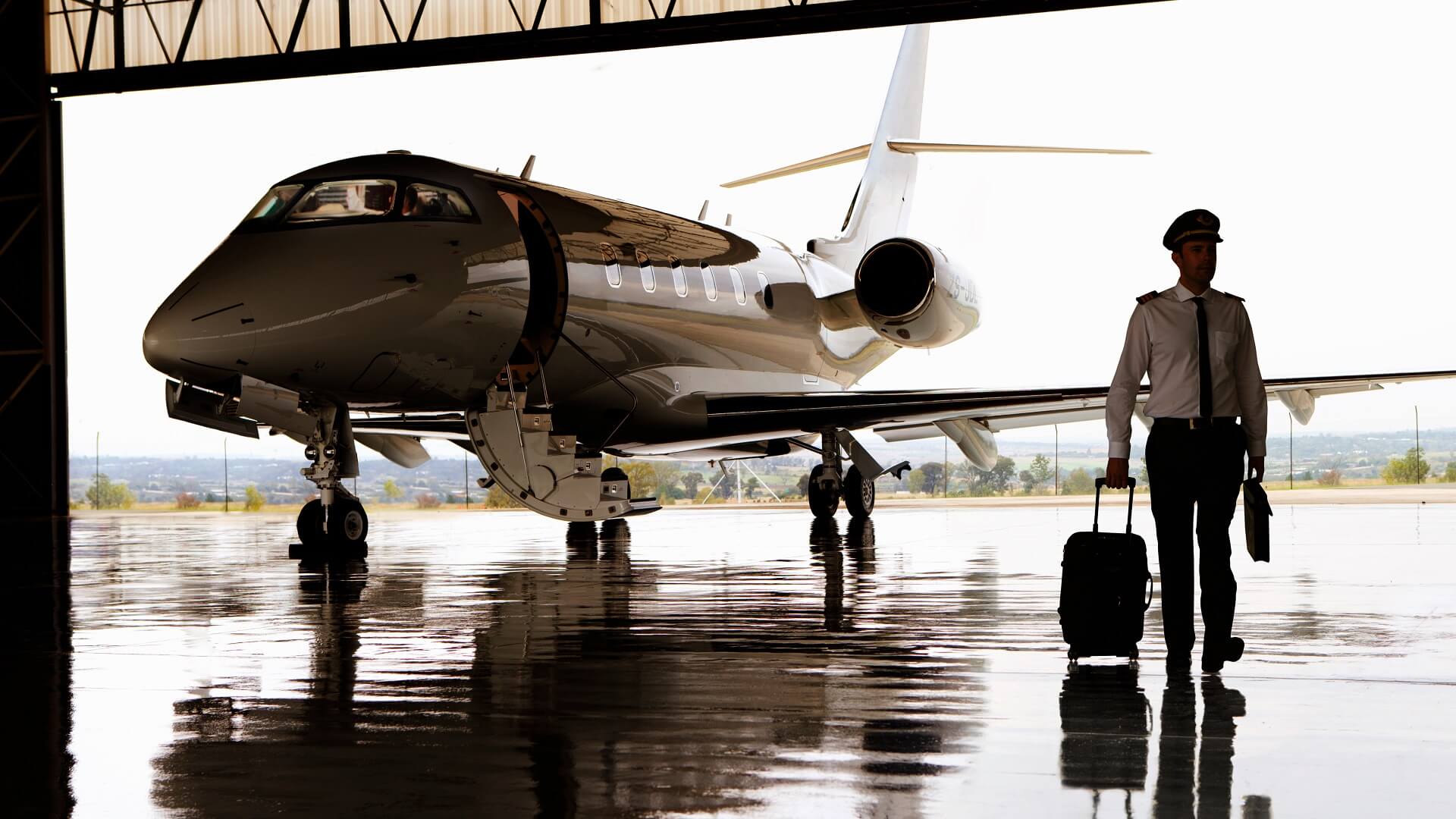 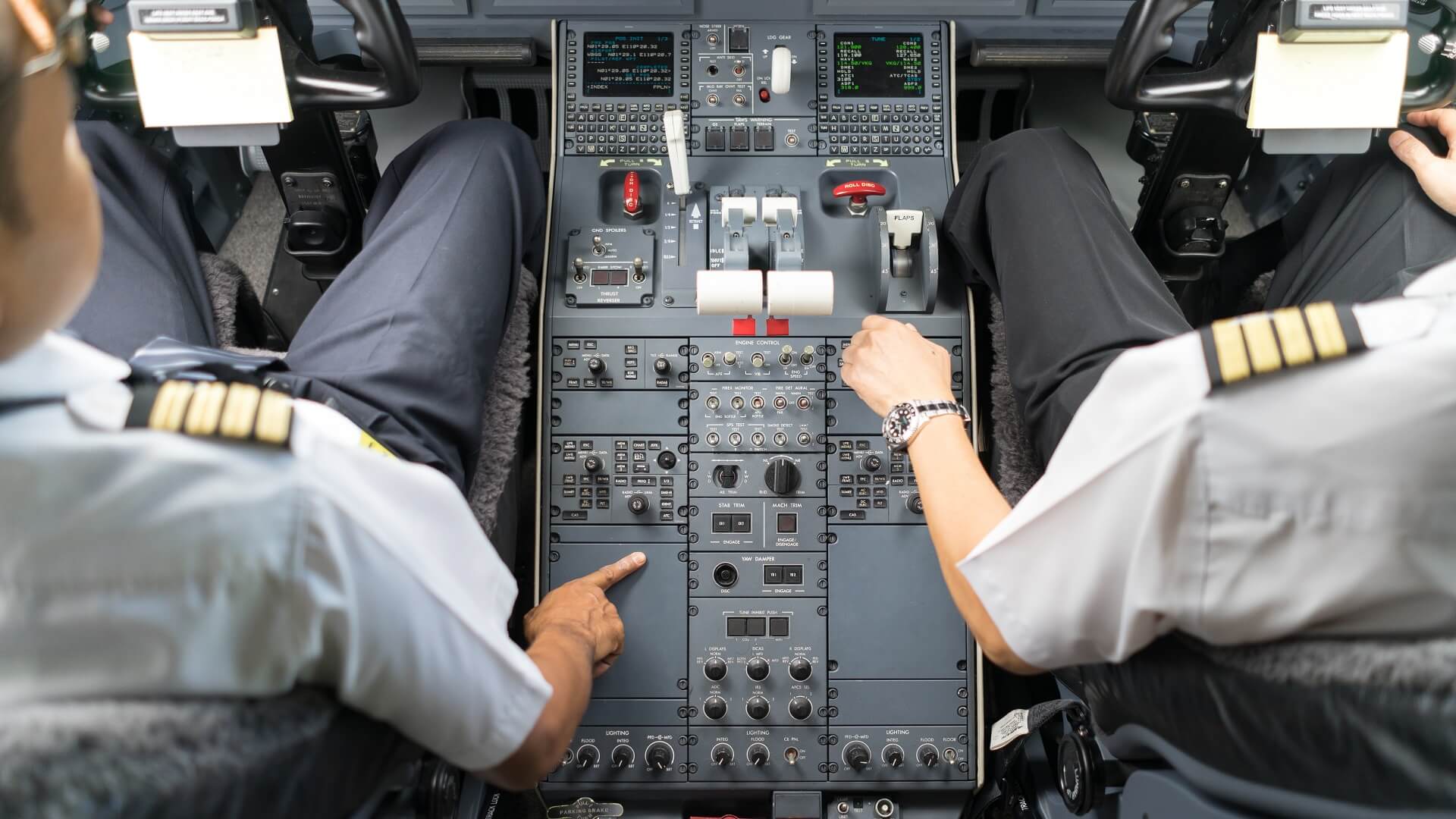 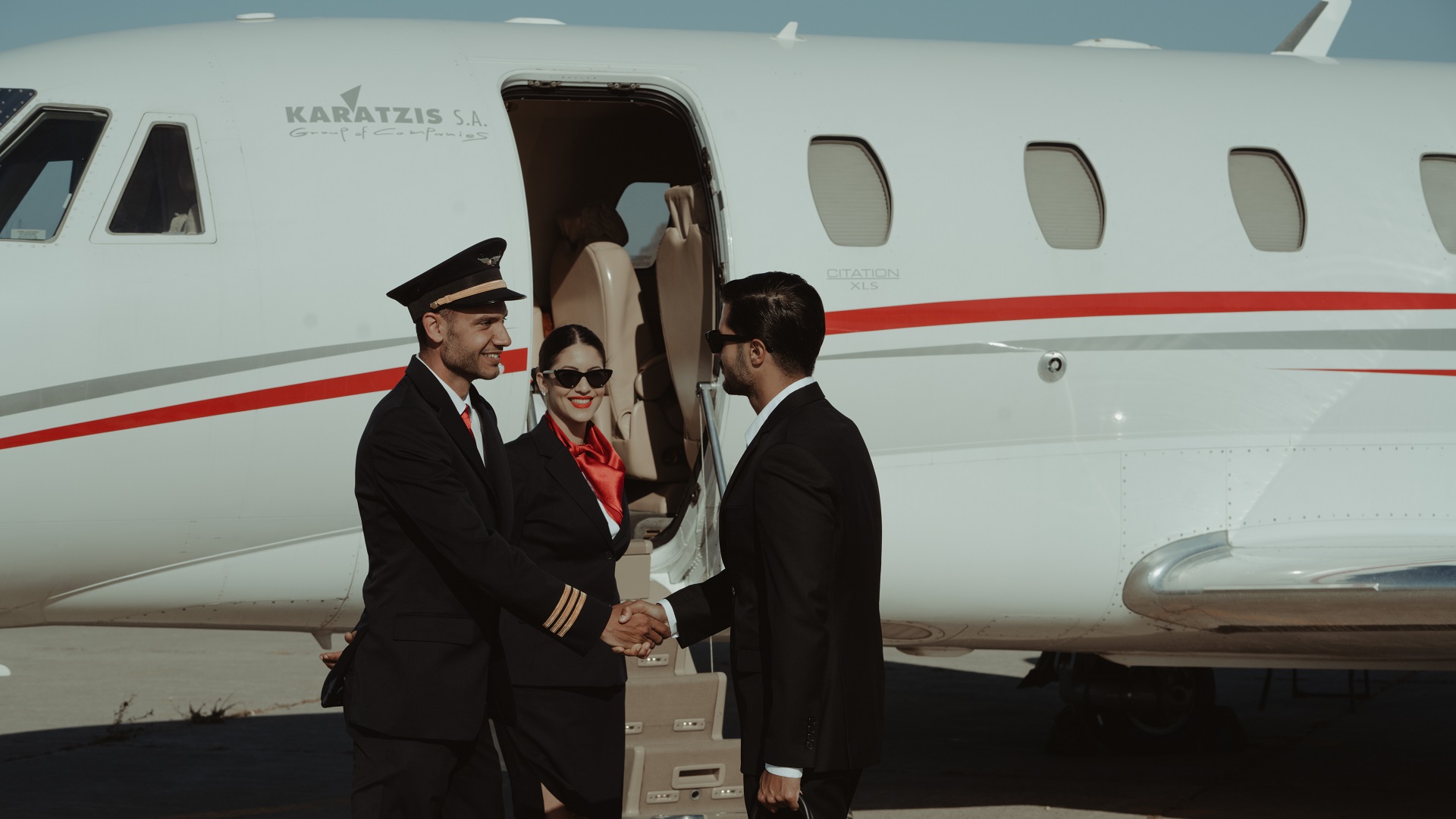 Manos Michalakis is Deputy General Manager at Karatzis Group of Companies, with 15 years of excellent experience in leadership positions, much of which was gained within the Group itself when he began his career there in 2006 as IT Manager. The complex projects which he has carried out with total success have honed his skills in management, project planning and product development, qualities which allow him to stand out in his current role. The reliability and efficiency which he has shown through his performance within the Group, as well as the ways in which motivates his teams to brilliance, are just some of the key ways in which he brings value to his work.

Manos acquired his extensive background in Information Technology during his studies at the Department of Informatics Engineering of the Technological Educational Institute of Crete. He has also held the position of General Manager at KEN SA. Also, now he is board member at PANELLENIK SA.